Electronic Hookahs- Hookahs for the Future

For those who prefer the entire experience of hookah smoking – sitting down with a group of friends or close acquaintances and setting aside 30 minutes to an hour to smoke, have discussions about any topic under the sun while relaxing at the end of a long day – electronic hookahs may be considered inauthentic. But in this day and age, not everyone has the time to devote to resting around a large hookah in a smoky room with a group of other people. Some people lack the time to prepare and smoke a hookah, even by themselves. For those willing to look into the future, and bring the culture of hookah smoking into the 21st century, the E-Hookah is for you.

In today’s world where people are often on the go, it can be much more practical to invest in a hookah pen, so you can have it with you at all times. E-Hookahs are small, portable, and can literally be about the size of an actual pen. They work by heating liquid into a vapor via an atomizer.

Most atomizers consist of a heating element – a small coil of wire connected to a power source which causes the wire to heat up and vaporize the liquid. It is then drawn into the atomizer via a wick. The two most regularly seen atomizers are the cartomizer and the clearomizer, which differ slightly in construction and operation.

The majority of hookah pens are powered by a rechargeable battery, and many E-Hookahs come equipped with USB adapters for charging. Often hookah pens are sold with two batteries, so one can be charged while the other is in use. The USB adaption now commonly seen is very useful for recharging the batteries while at most workplaces, where a computer is usually readily available.

Another feature usually added to the battery is an LED light which lights up whenever airflow is detected through the E-Hookah. The battery is typically the largest part of the device, taking up more space than the atomizer and the container where the liquid is housed. As technology has progressed in recent years, hookah pens have grown smaller and more compact, while at the same time showing improvements in their function.

The third important element of the E-hookah is the liquid itself, typically either a vegetable glycerin or propylene glycol flavored with tobacco. Other flavors, such as fruit flavoring, can also be used. This gives more variety and often authenticity to the electronic hookah experience. To view a variety of Electronic Hookahs, or to learn more about them, visit www.cloudtobacco.com. 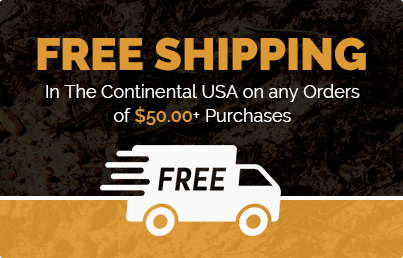 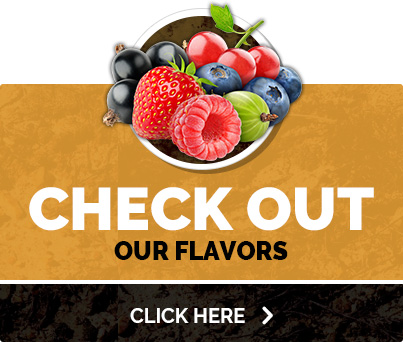 In The Continental USA on any Orders of $50.00+ Purchases